Village Lailashi, Tsageri Municipality hosted the first group of tourists from Israel, within the framework of the European Route of the Jewish Cultural Heritage. The group consisted of Yossi Hamami, Deputy Mayor of Israeli city Rishon Lezion, Elly Katab, Itsik Moshe, Founder of "Israeli House" and Itskhak Tetruashvili, the descendant of Zonenashvili brothers from Lailashi, who were killed in the World War II.

The touristic group visited Lailashi Synagogue first. The Synagogue does not function currently because the village was left by the Jews at the end of the last century, upon the beginning of Aliyah. The visitors from Israel promised that they will provide the Bible and other ritualistic items to the Synagogue in the nearest future.

Together with the representatives of Tsageri Municipality and the military commissar of the region, the group visited the memorial of fighters killed in the World War II.

Two marble stones were added to the memorial of heroes upon a petition of "Israeli House" and the Veteran Affairs State Office of Georgia. The names of Shota and Simon Zonenashvili, the Jews from Lailashi who were killed near Stalingrad in 1942 are carved on these stones. After the ceremony of commemoration conducted according to the Jewish tradition, the anthems of Georgia and Israel were performed. Itskhak Tetruashvili, the descendant of Zonenashvili brothers, transferred to the Municipality a small monument brought from Israel with an inscription made on the Jerusalem stone – "If I forget you, Jerusalem, let my right hand forget me".

The guests from Israel visited village Lailashi and talked to the residents.

According to Itsik Motse, Head of "Israeli House", it is symbolical that the European Route of the Jewish Cultural Heritage started from Lailashi where one of the ancient Hebrew Bibles was discovered. Lailashi will become one of the best places of leisure and connection with the Jewish heritage for Israelis and the world Jews. This will contribute to popularization of touristic potential of Lailashi and development of tourism there.

According to Yossi Hamami, Deputy Mayor of Israeli city Rishon Lezion, he is delighted by what he has seen and will try to tell as many people as possible in Israel about Lailashi and the Jewish Cultural Heritage in Georgia.

The future tours from Israel will be more large-scale.

For information: Georgia became a member state of the Cultural Heritage of the Council of Europe this year. Upon the recommendation of the Ministry of Culture and Monument Protection of Georgia, "Israeli House" will lead the European Route of Jewish Heritage in Georgia. At the Forum held in Luxemburg this year, "Israeli House" and in particular, its Head, Itsik Moshe became a member of the Board of the European Association for the Preservation and Promotion of Jewish Culture and Heritage (AEPJ). The Association leads the European Route of Jewish Heritage under the auspices of the Council of Europe. 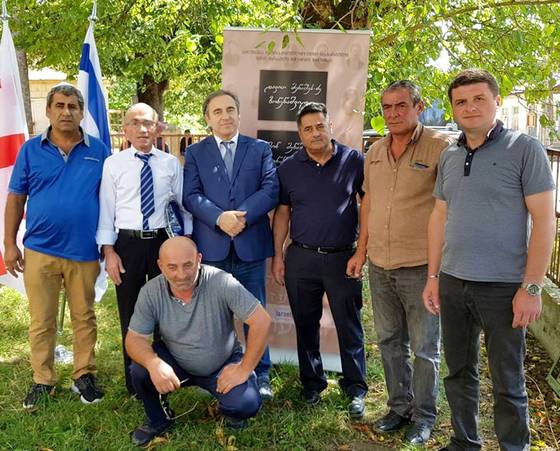 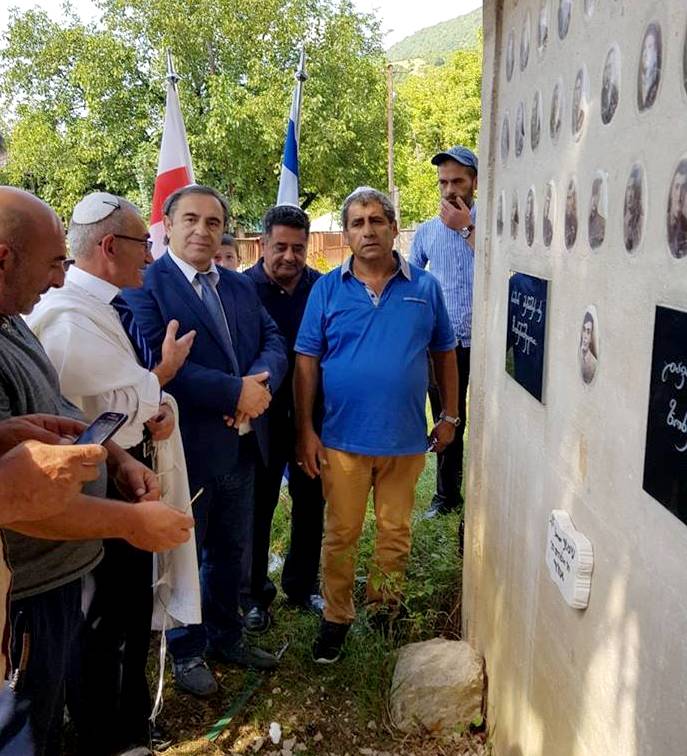 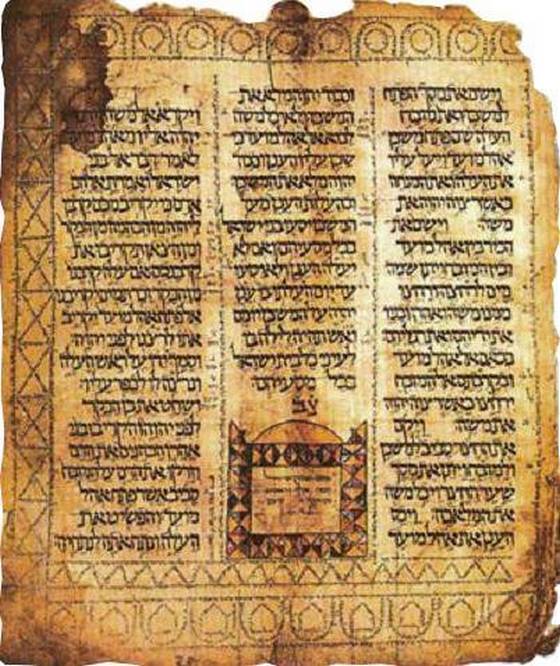 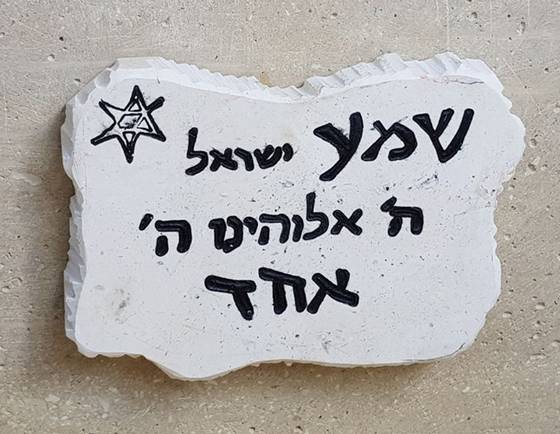 He cannot move at all, he has lost consciousness 3 times in the last few days - Lawyer of Mikheil Saakashvili

The Georgian representative of the global network of plastic surgery, cosmetic surgery, and dermato-cosmetology clinics, "Total Charm," and the clinic's doctor Konstantine Sulamanidze, have been the subject of legal acti