During his interview with BMG the ambassador of Austria to Georgia – Arad Benkoe – spoke about the factors that prevent business development in the country.

“I believe that there is a conflict between generations in Georgia, since there is a group of people, wanting to be a part of western world and then there is another group, that are like dinosaurs and have completely different values, that disturb success and development of the first group.

Speaking with personal Austrian experience, we constantly have to deal with problems related to lack of decision-making and the lack of decision-makers in Georgia. This is exactly the biggest obstacle when it comes to a business development in Georgia. There is another issue, we often do not hear a truth here. Besides everything listed above, I would also point out a problem with governmental procurement, since we often face a vague procedures of decision making.

Finally, I would still conclude that a core problem is difference in priorities between the generations, which supports Soviet narratives and spreads similar ideas throughout the nation”, - declared the ambassador.

Another governmental carousel is called off until September. An informal leader of the country – Bidzina Ivanishvilil – is looking for a new prime minister. As “2020NEWS” exclusively found out, it 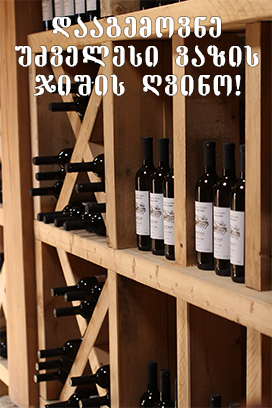